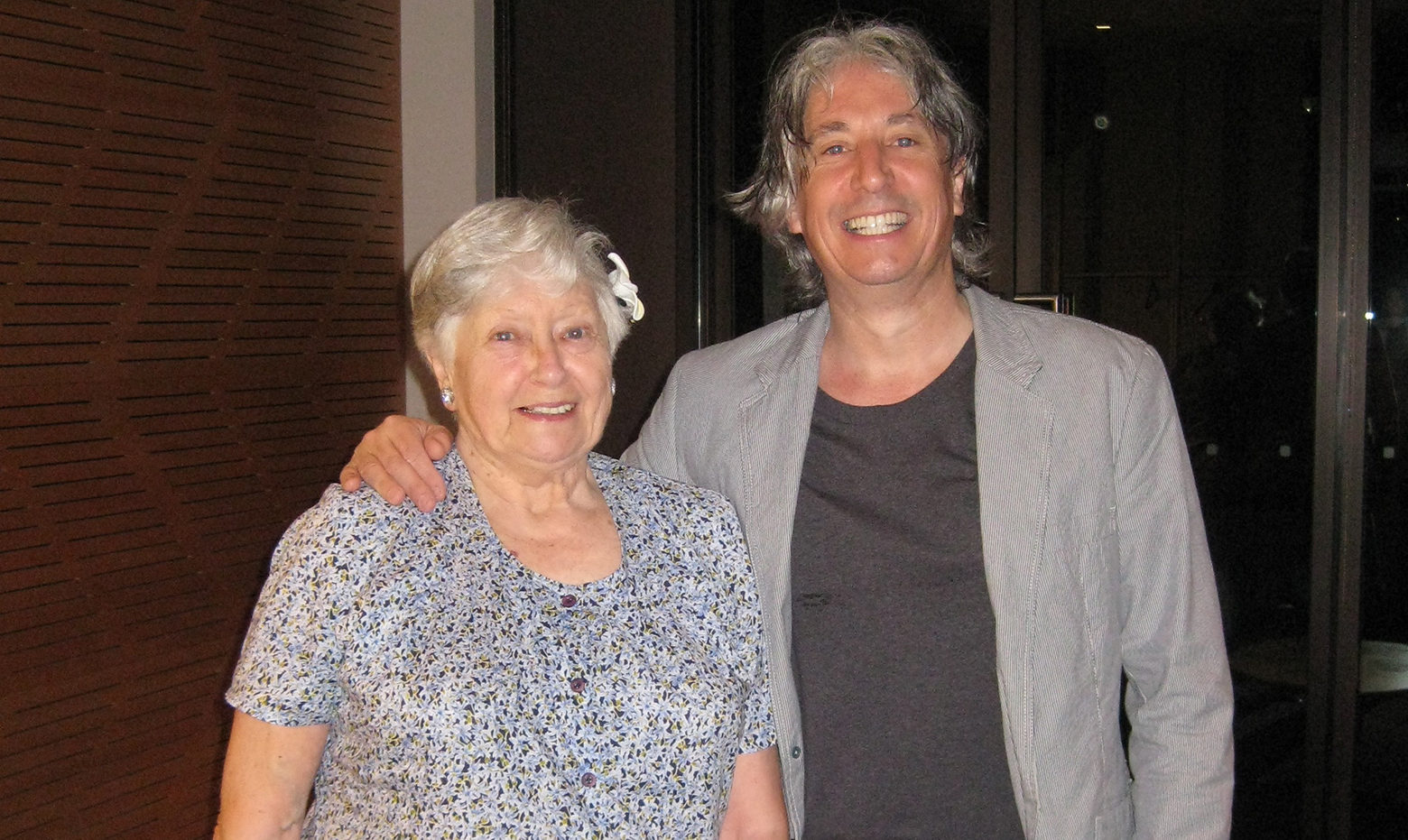 A Special Performance for Mum

World renowned conductor and violinist for the Johann Strauss Ensemble, Russell McGregor performed a special concert at Regis Armadale on Wednesday 27th July. The residents were delighted by the musical arrangement particularly one Elisabeth Macgregor, who is the conductors mother and a resident at Regis Armadale. For this particular performance Russell played on a Carlo Giuseppe Testore violin from 1697 and was accompanied by Regis’ resident pianist Emma.

Russell was born in Oxford, England but raised in Melbourne where at the age of 7 he began to play the violin. In 1982, Russell received his Diploma of Arts in Music at the Victorian College of the Arts. Since then he has pursued his musical career with a particular passion, touring and performing for thousands of people across continents in countries such as Bulgaria, Indonesia, Canada, Japan and England. While in South America the Strauss enthusiast performed in football stadiums filled with over 15,000 screaming fans! One memorable highlight of Russell McGregor’s distinguished career came in 2011 when he performed with the Johann Strauss Ensemble at the Sydney Opera House, Australia. This concert was followed by a recital in Southbank, Melbourne at the Murdoch Hall. It was at this particular concert that Regis lifestyle staff assisted his mother Elisabeth Macgregor in attending the evening’s performance. After the concert Elisabeth said that seeing him perform was one of her proudest moments.