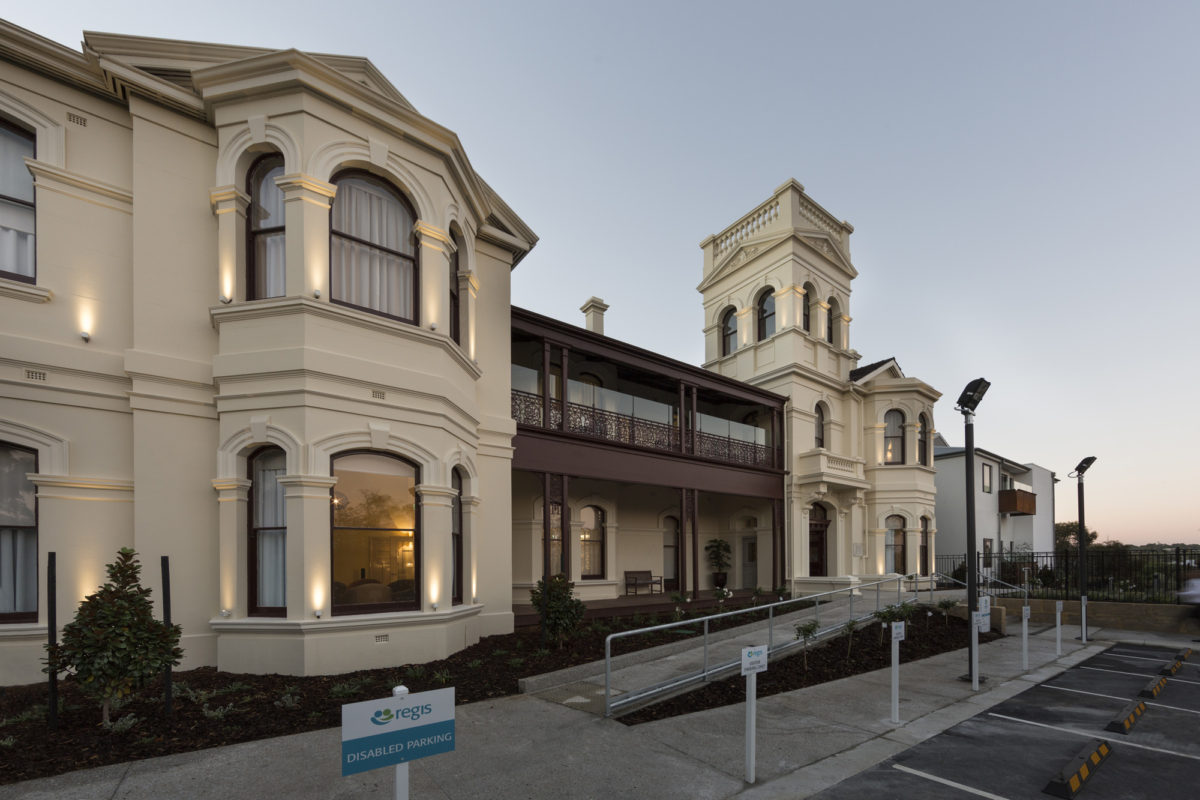 Regis is proud to announce our North Fremantle aged care facility (formerly Hillcrest) is a finalist in the Western Australian Heritage Award 2017. The Hillcrest residence was redesigned by Regis Aged Care in 2012 with the ambition to conserve, reinvigorate and enhance the heritage values of the Hillcrest building as well provide excellence aged care services to the wider North Fremantle community. Hillcrest residence was originally built by the Salvation Army in the 1920s offering maternity care and since 1987 was developed as an aged care facility.  We are proud to contribute to the conservation of Australia heritage and appreciate the recognition of being a finalist in the Award.