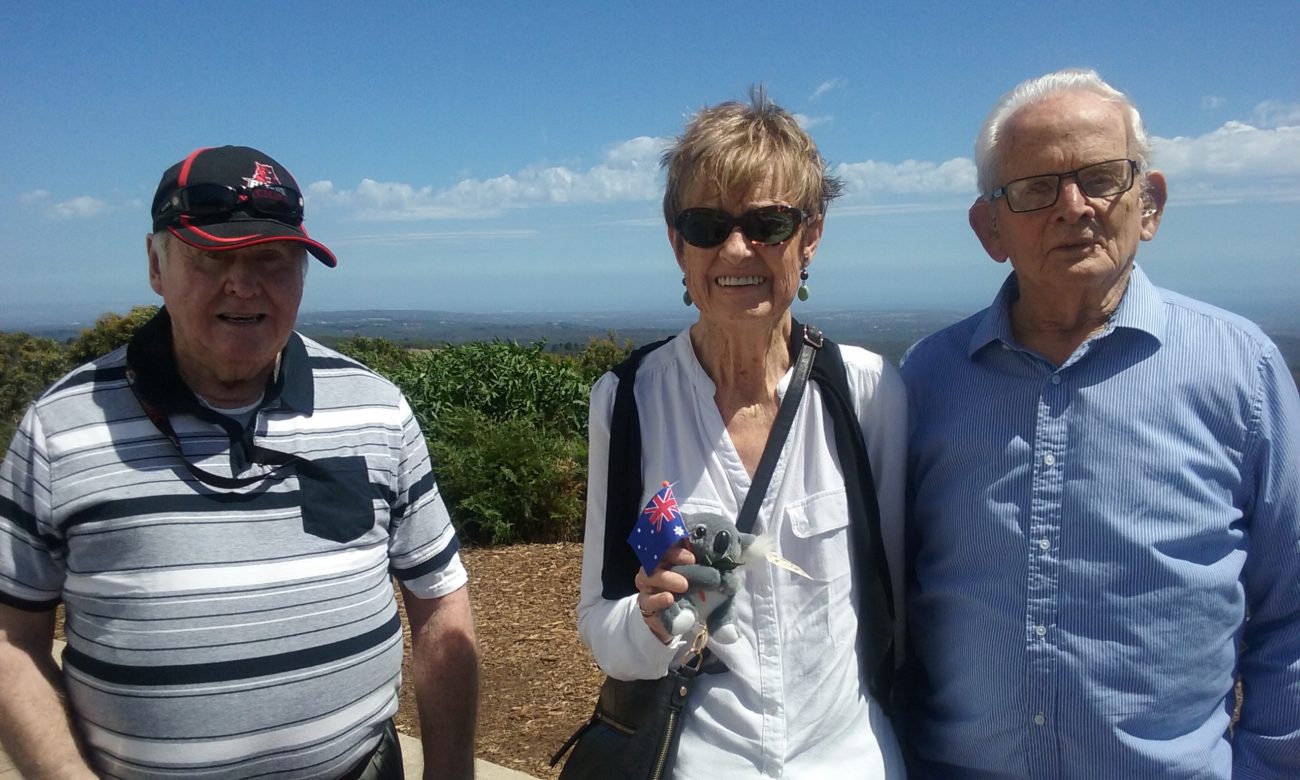 Residents take a day trip to Mount Lofty in SA

Regis aged care residents at Regis Marleston in South Australia enjoy nothing more then a good scenic drive. With day trips a favourite aged care lifestyle activity at Regis Marleston residents recently were excited to spend the day at Mount Lofty’s scenic summit taking in the spectacular panoramic views as well as appreciating the leafy surroundings.

Residents, at Regis Marleston have been known to day trip about greater Adelaide roaming from Southern beaches to the hills and some days going into the city and surrounding areas to see the changes watching developments evolve over time such as the new Royal Adelaide Hospital.

Marleston aged care resident’s often comment that even though they’ve lived in Adelaide all their lives they still see new places and are in awe of how the city morphs and expands with each passing year.

Here’s a few of our favourite photos from the day trip to Mount Lofty. To learn more about our aged care services offered at Regis Marleston call 1300 998 100. 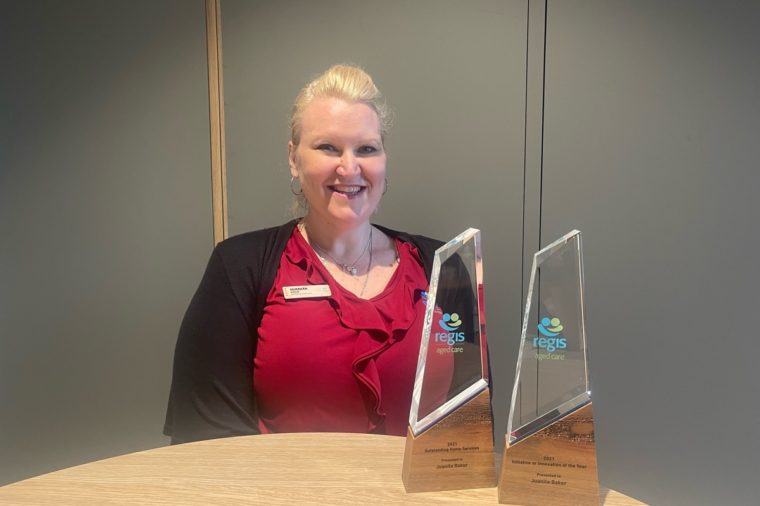 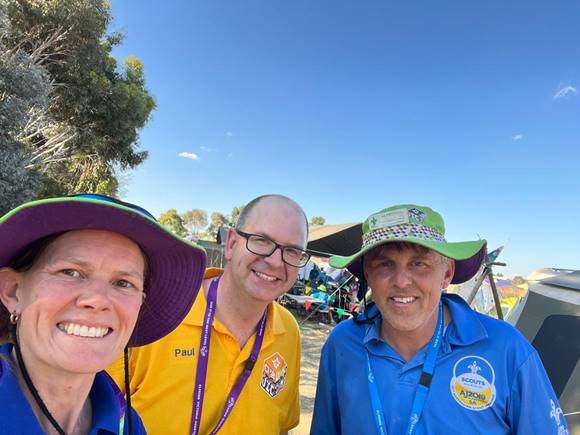 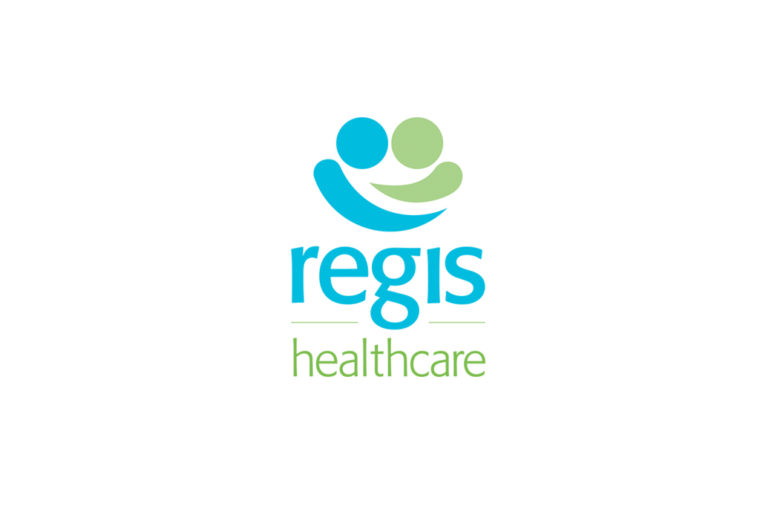 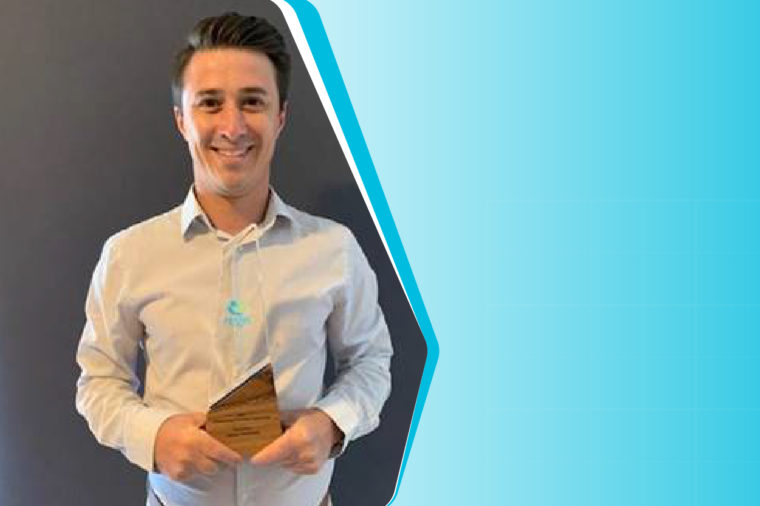