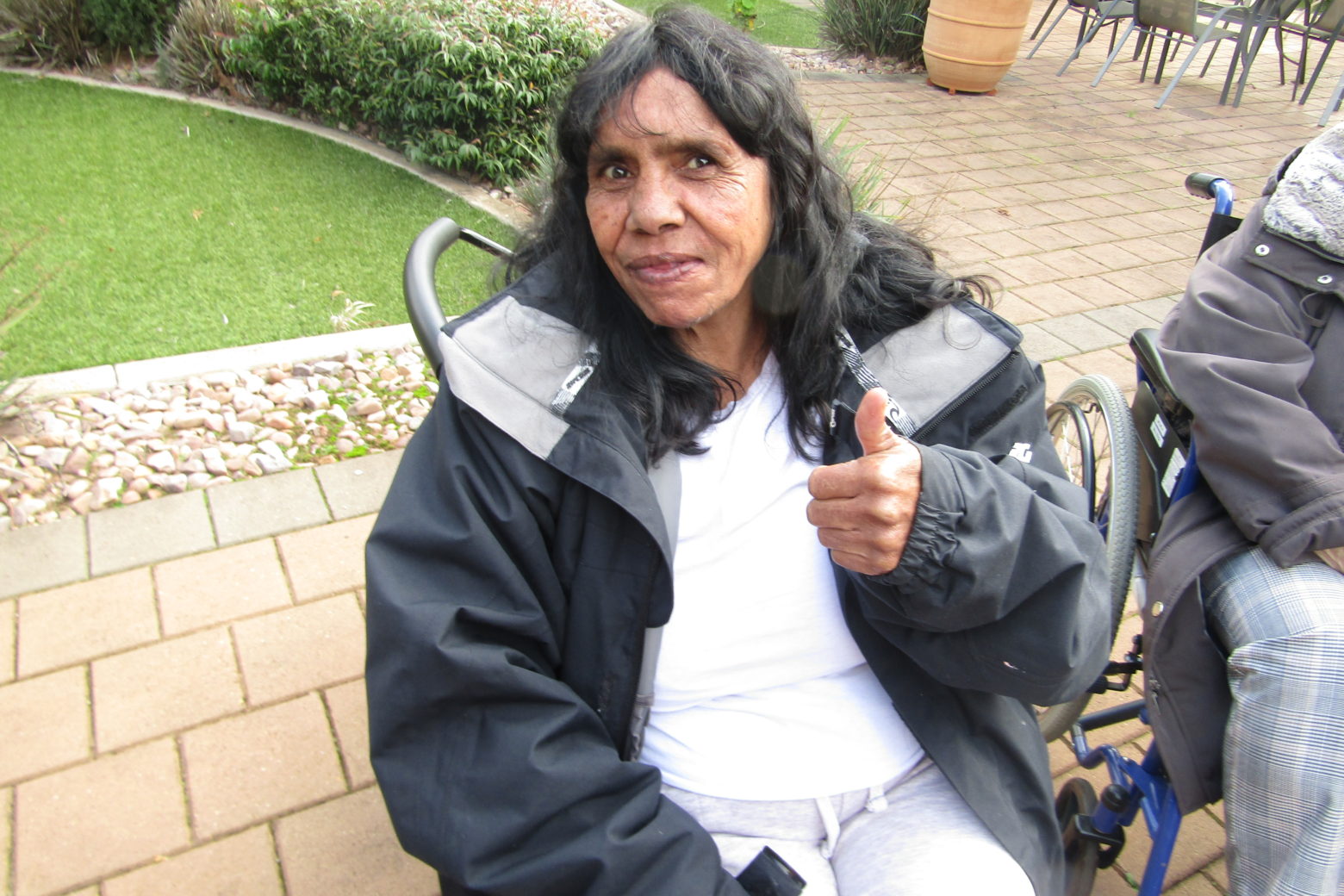 6 July 2022
Narelle Jones belongs to the Barkindja mob from Wilcannia in north western New South Wales. She now calls Regis Playford in South Australia home, but her Indigenous culture and the Australian bush are always front of mind.

Narelle organised a cooking demonstration for residents and employees at Regis Playford as part of their NAIDOC Week 2022 celebrations.

“I don’t really celebrate my culture, but I love bush tucker and the bush,” Narelle says.

“I wanted to make the others Johnny Cakes and cook sausages with flame. Lamb would have been better. I cooked for the others for afternoon tea.”

Johnny Cakes are made with flour, salt and water. Mix all the ingredients together and portion out the dough. Then roll the dough balls flat and cook them over coals—no flame. Johnny Cakes are best enjoyed with meat.

Narelle says the fact that you can now buy kangaroo in supermarkets doesn’t mean anything to her as “it doesn’t taste the same as bush tucker.”

Narelle was born in Wilcannia and was one of ten children. When she was young, the 52-year-old lived in the bush and moved around with her parents to Menindee, Broken Hill and Mildura.

“I love going back there [Mildura] to visit,” Narelle exclaims.

“I am going there soon with my son to visit my uncle who still lives in the bush. He will bring me and my sister wild meat that he catches, like rabbit. Wild rabbit is good eating.”

You can see where Narelle grew up and watch the music video here. 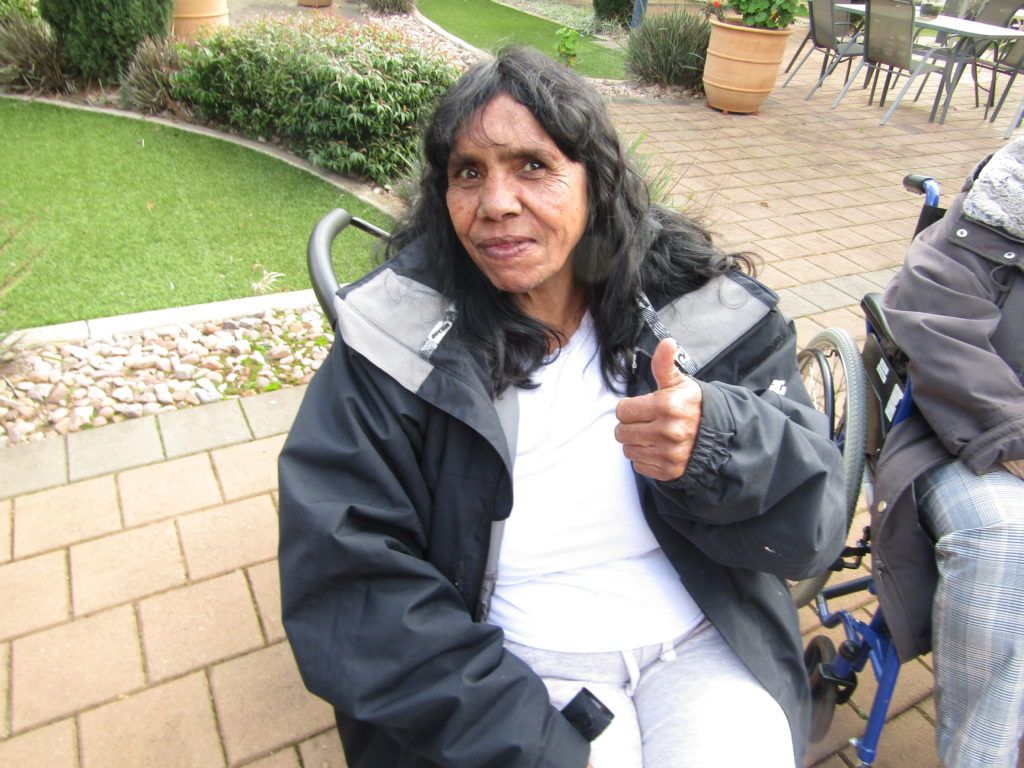 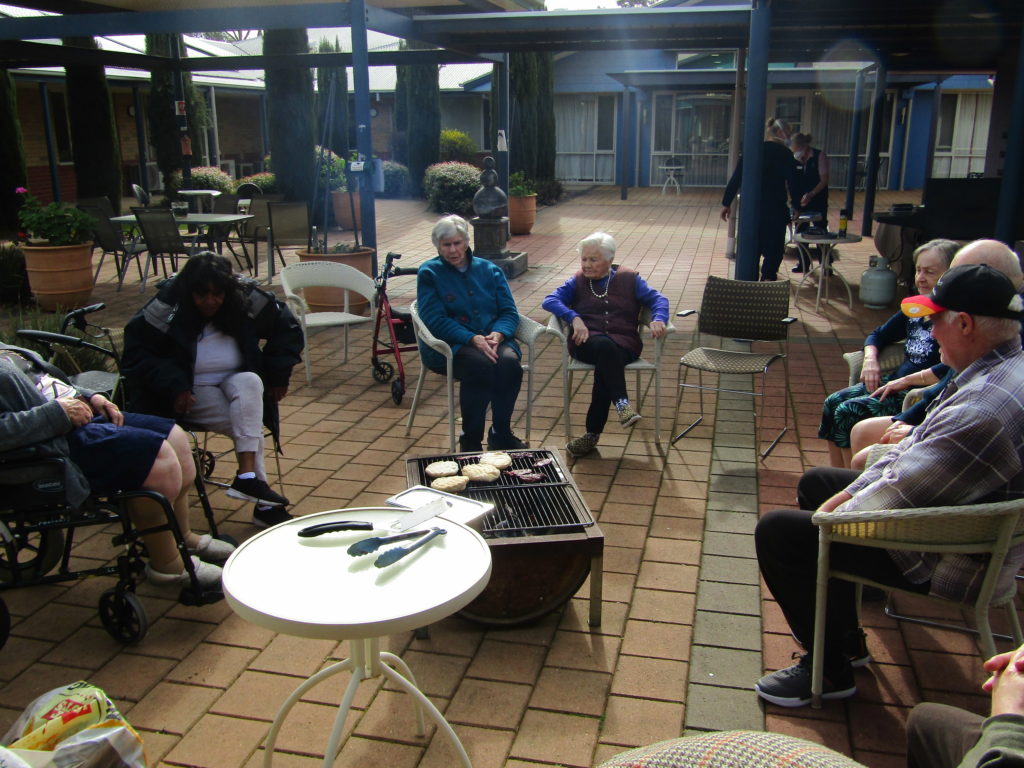 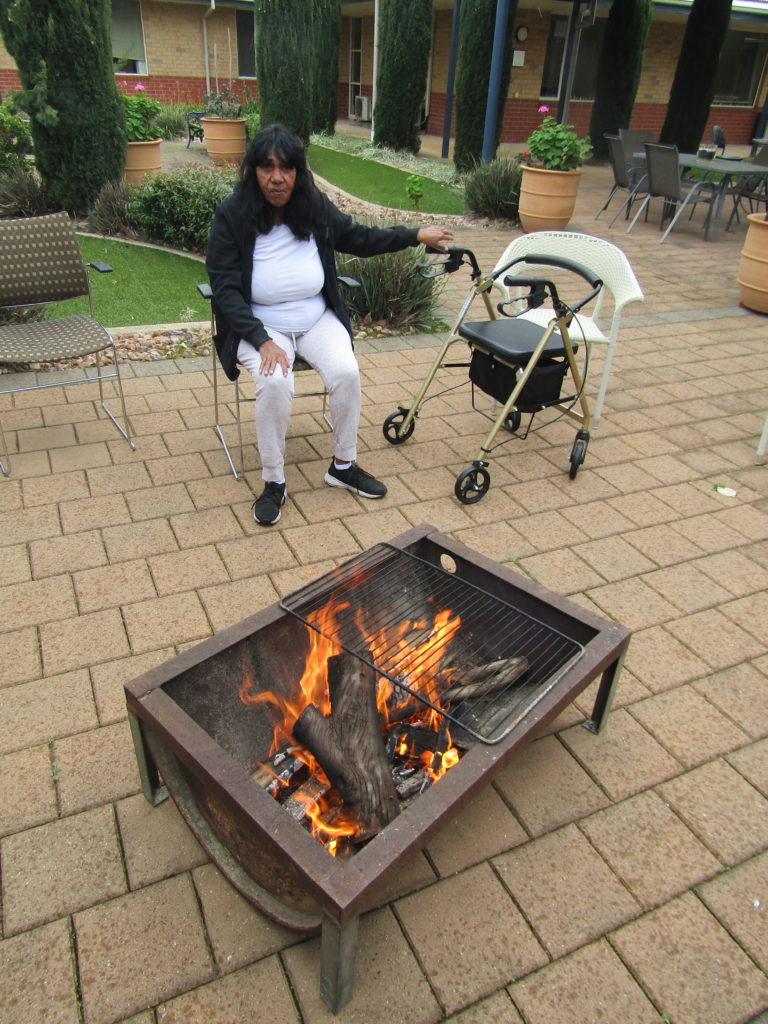 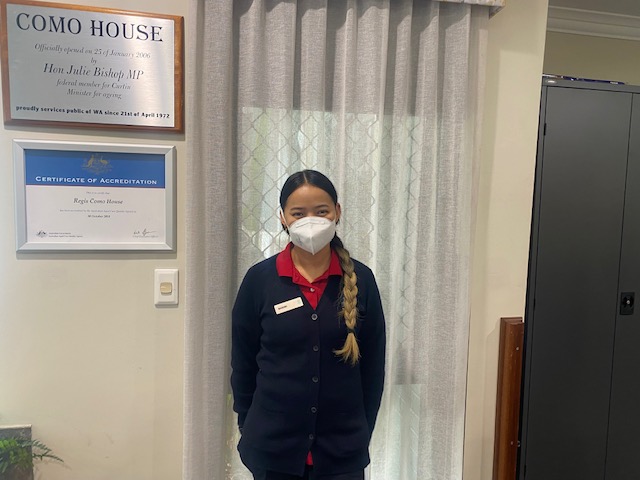 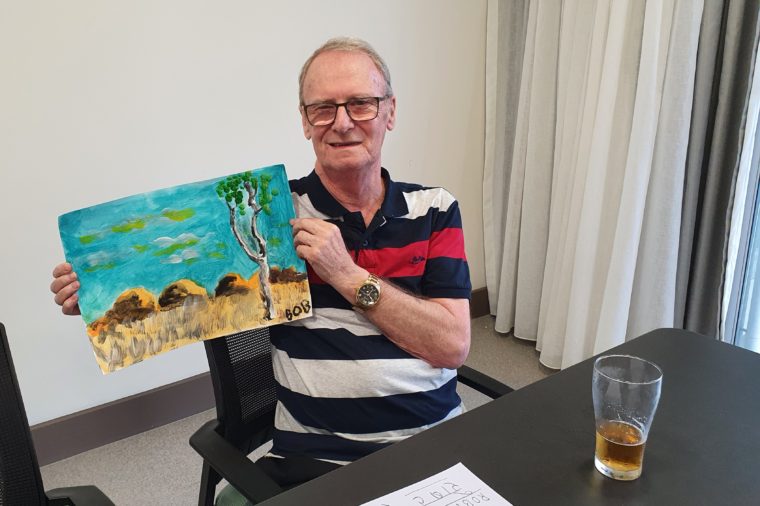 Sip and Paint at Regis Kuluin 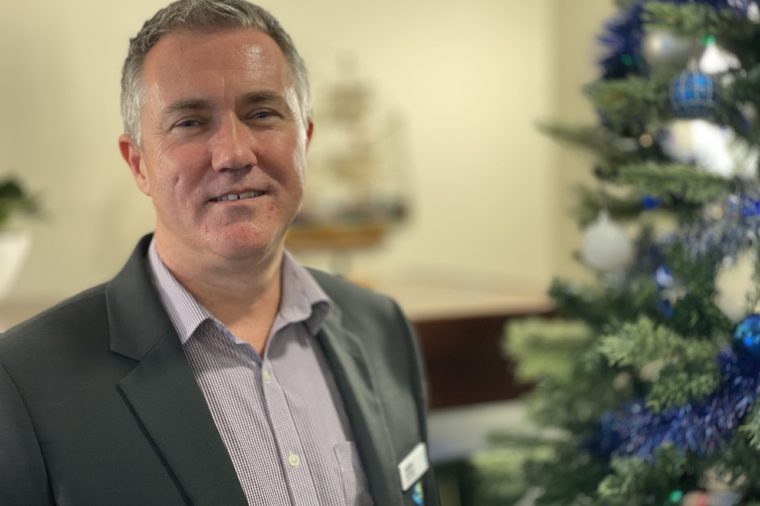 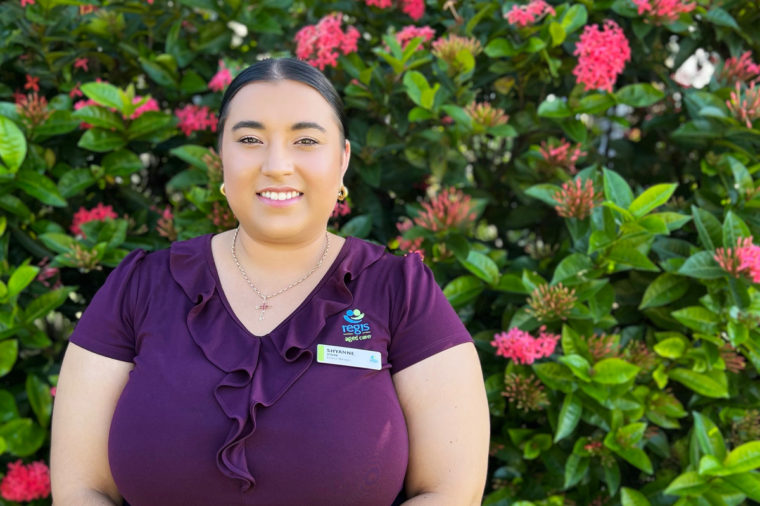 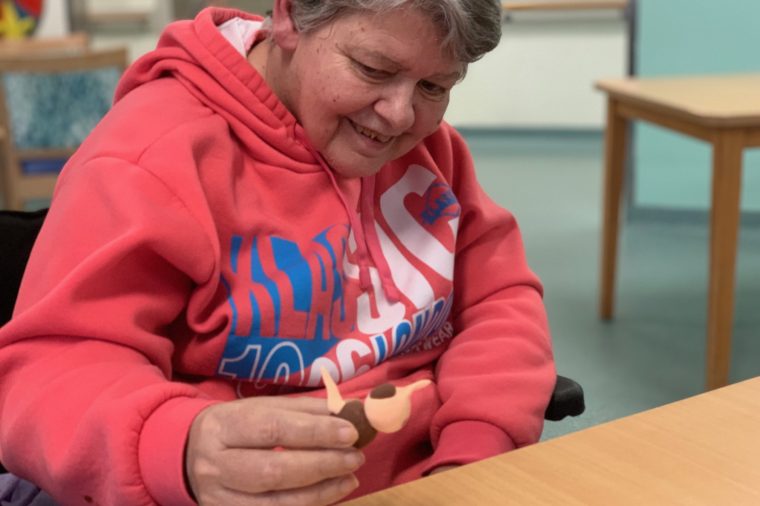