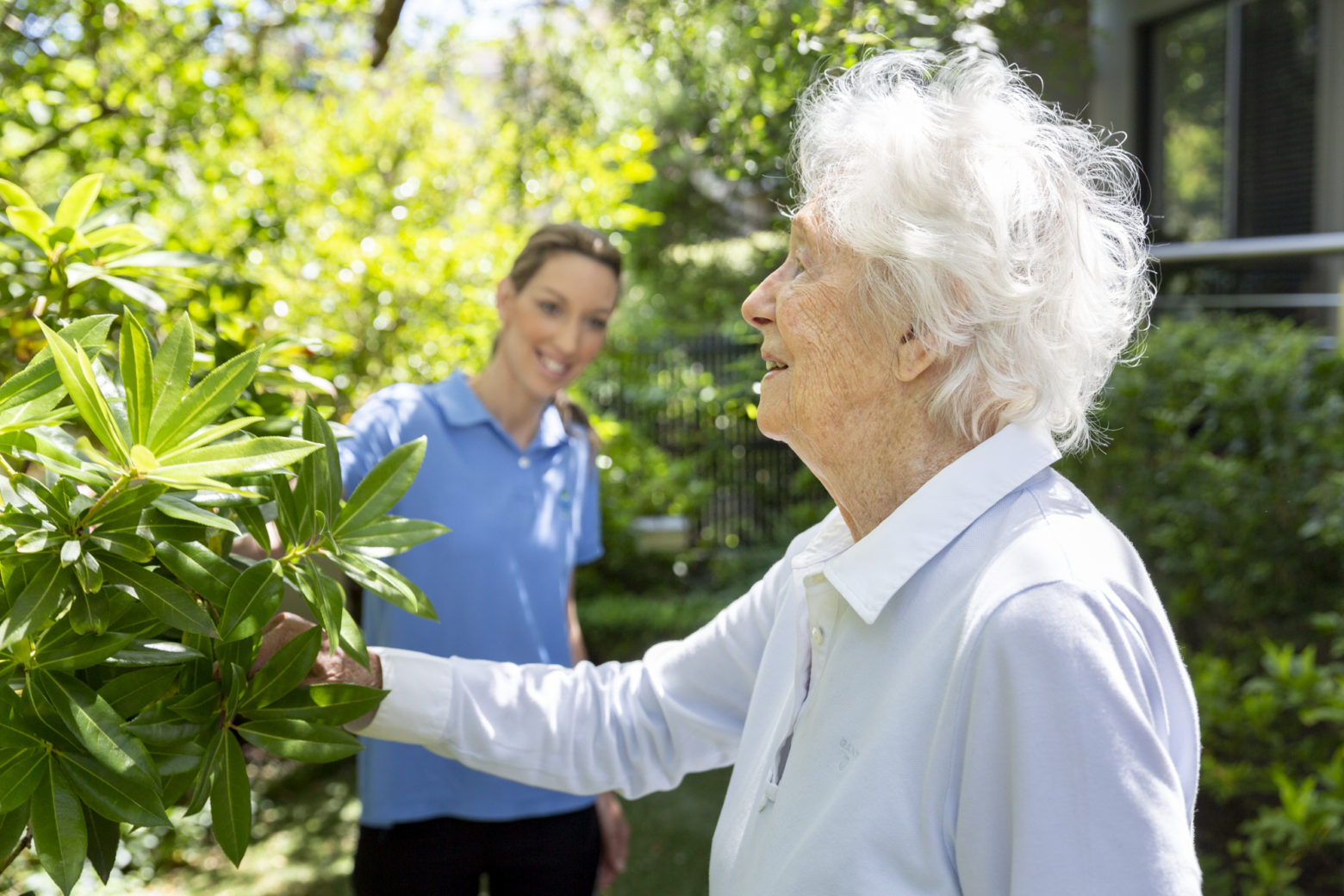 “The body is capable of amazing things, so don’t give up.”

After taking a fall one afternoon, April was admitted to the hospital and underwent surgery on her brain. Following this, she was told that she would never walk again. This is April’s groundbreaking story.

Regis Home Care was able to work with April to plan her discharge and ensure she had all the support and care she needed to return to her home safely. Regis Home Care has now been supporting April for 12 months with Home Support Workers visiting each morning to attend her morning routine.

April now walks around the block each day, plays bridge with friends, and is an avid supporter of the arts, regularly attending MSO (Melbourne Symphony Orchestra) concerts in the city. 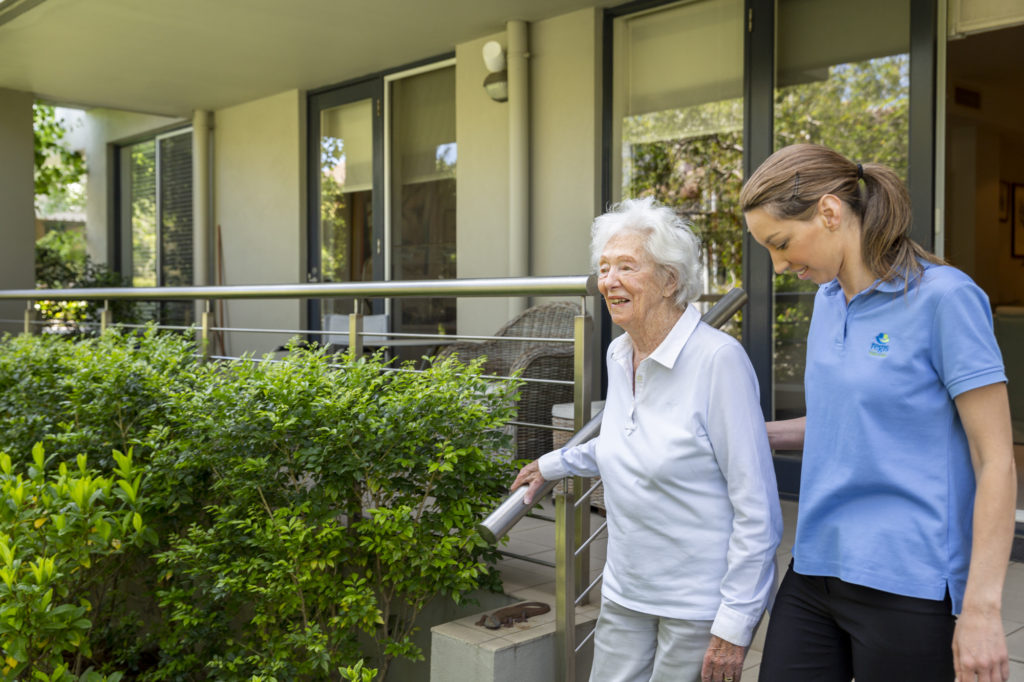 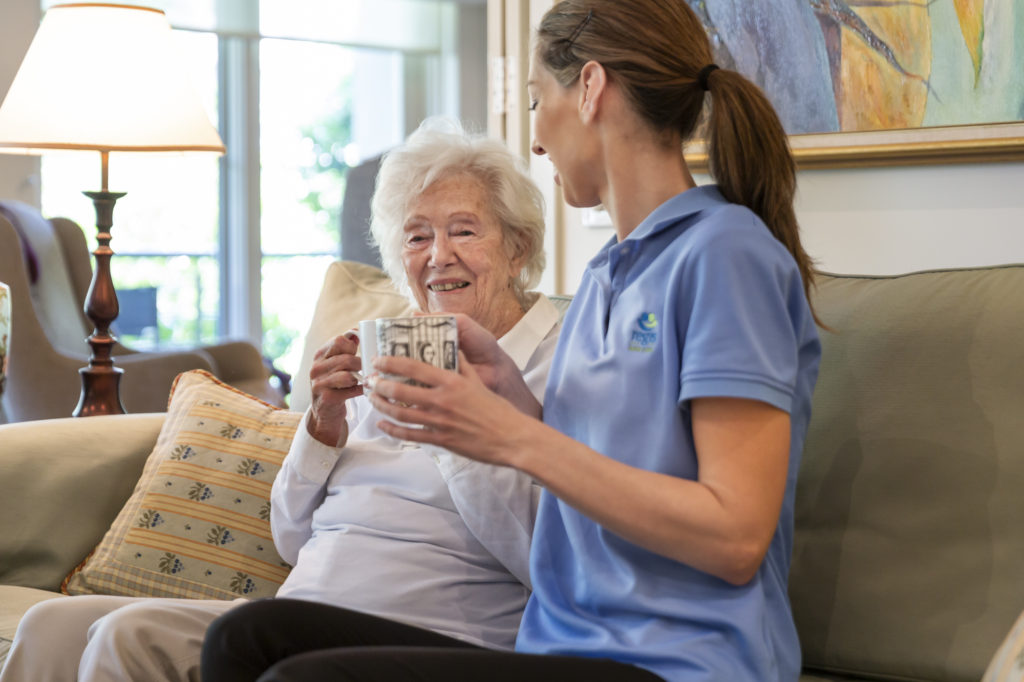 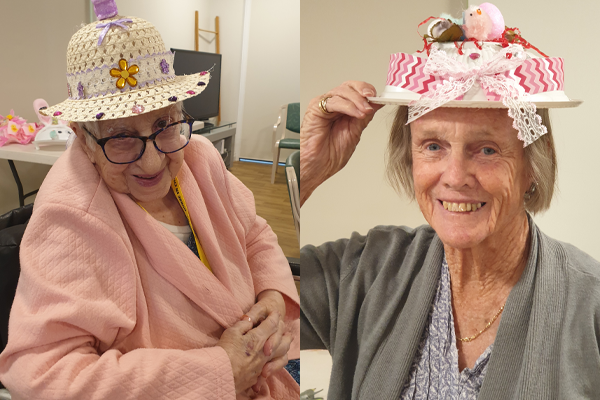 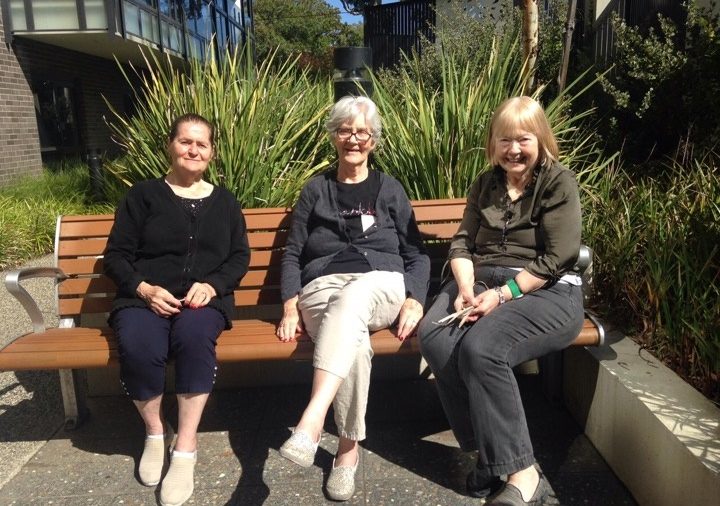 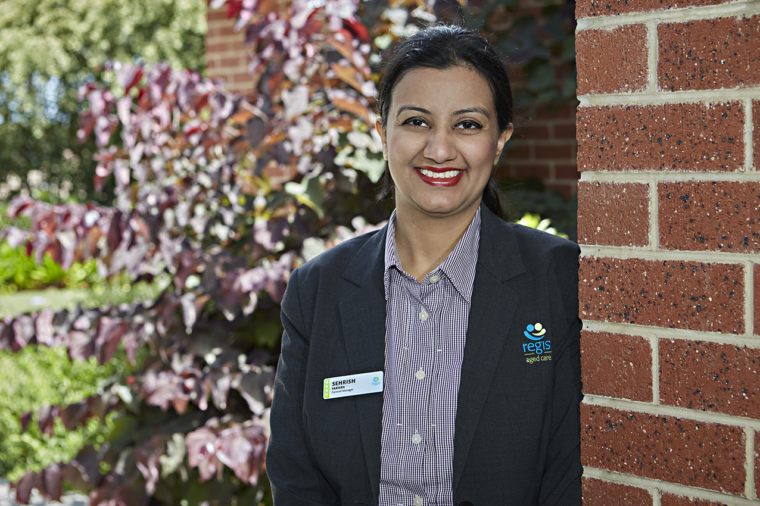 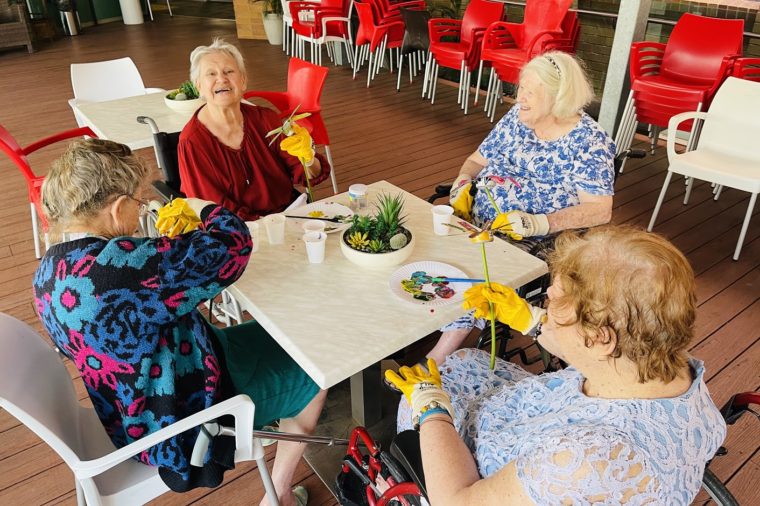 Arts and Crafts in Sandgate