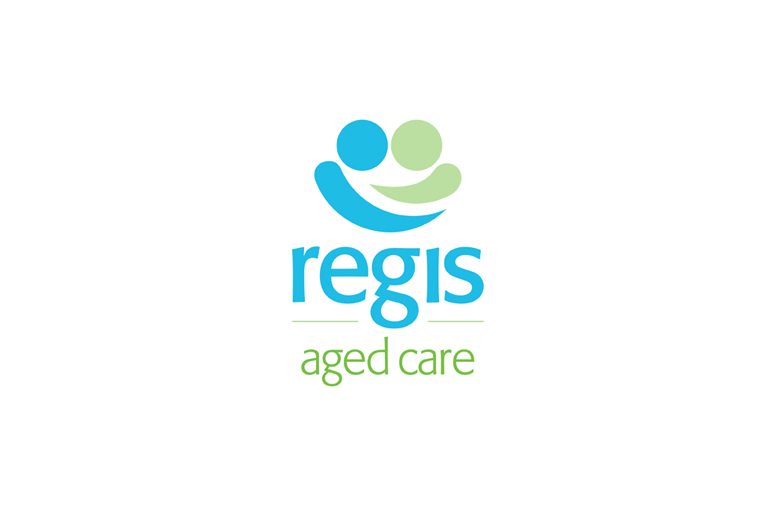 In mid-January, Regis received notice from one of our training partners that students had reported concerns from their time on placement at our Nedlands home. Regis was provided with a document containing numerous allegations, including some very serious allegations about physical abuse and inappropriate behaviour.

Regis is responsible for high standards of care and services and at the time of receiving the allegations, we took all necessary steps to ensure the safety of our residents. We also made mandatory reports to the Aged Care Quality and Safety Commission (ACQSC) and the WA Police, and stood down, pending an investigation, those staff named or implicated in the allegations document. Importantly, Regis took the reports at face value, and responded accordingly, with immediate actions including resident and family communications, medical examination by the residents’ own GPs, and other support to our residents, appointment of an independent clinical advisor to the home, and support for staff at the home. These actions appropriately preceded any investigation into the validity of the allegations.

The Police conducted their own extensive investigation into the student allegations. They found no evidence of criminal behaviour and made this public on 29 January 2021.

Due to the importance of the information, and our commitment to our residents and families that we would provide regular updates about the investigation and any findings, the Independent Investigator has authorised the release of the following information:

While the majority of the allegations, including physical abuse and sexual misconduct, have not been substantiated, the investigating team has found there are some service areas that can be improved. Regis acknowledges and sincerely regrets that some residents received care and services below our expected standards. Regis is committed to addressing any issues, monitoring improvements and outcomes, and sharing these with our Nedlands community.

Regis strongly supports and encourages the reporting of all concerns and has robust processes in place to investigate reports through internal clinical governance and complaints mechanisms and also an independent reporting service, Shareline, where complainants can remain anonymous if they wish.

The Investigation has found that the media was provided with an allegations document compiled by a third party, containing untested and unverified reports, and information identifying residents and staff. The release of this information was a breach of privacy and trust, and has caused substantial harm to residents, families and employees. Enquiries into the circumstances of the document and its distribution continue and will inform the Investigation. Importantly, we are confident that the students did not compile the document, review the document or receive the document.

As part of the Investigation, residents, families and employees have provided valuable and constructive feedback about our Nedlands home. Regis thanks everyone who has and continues to participate in the Investigation, along with the support being provided to the Nedlands home community. The report findings will be shared directly with our residents, families and employees, along with the ACQSC.

The ACQSC applied regulatory penalties to Regis Nedlands, including a Sanction and a Notice to Agree. Regis has fully complied with all actions and all requirements stipulated by the ACQSC. Regis lodged a request for review of the ACQSC Sanction within the strict 14 day time limit on the basis of the Investigation progress at that point. Regis noted within that application that the Investigation was ongoing and that Regis would provide the ACQSC with the Investigation findings once complete.

Regis supports the training of more than 2,400 students a year, from a variety of training partners. Regis remains committed to providing these vital clinical and care placements, to support the future workforce requirements of the sector. Regis also remains committed to supporting all residents, families, employees, students and visitors to report concerns and have these investigated properly, with open disclosure of incidents and investigation outcomes.

Regis notes that the Royal Commission into Aged Care Quality and Safety is due to release its Final Report this week. We look forward to reviewing the recommendations and working with the Australian Government, consumers and their representatives, professional bodies and all other sector stakeholders to reform the sector. We expect that recommendations on future workforce requirements and training, student placements, and clinical governance models will be included in the final report. Regis plans to implement the recommendation reforms as soon as possible.

* Please note that Regis cannot and will not provide information about individual residents, families or employees.