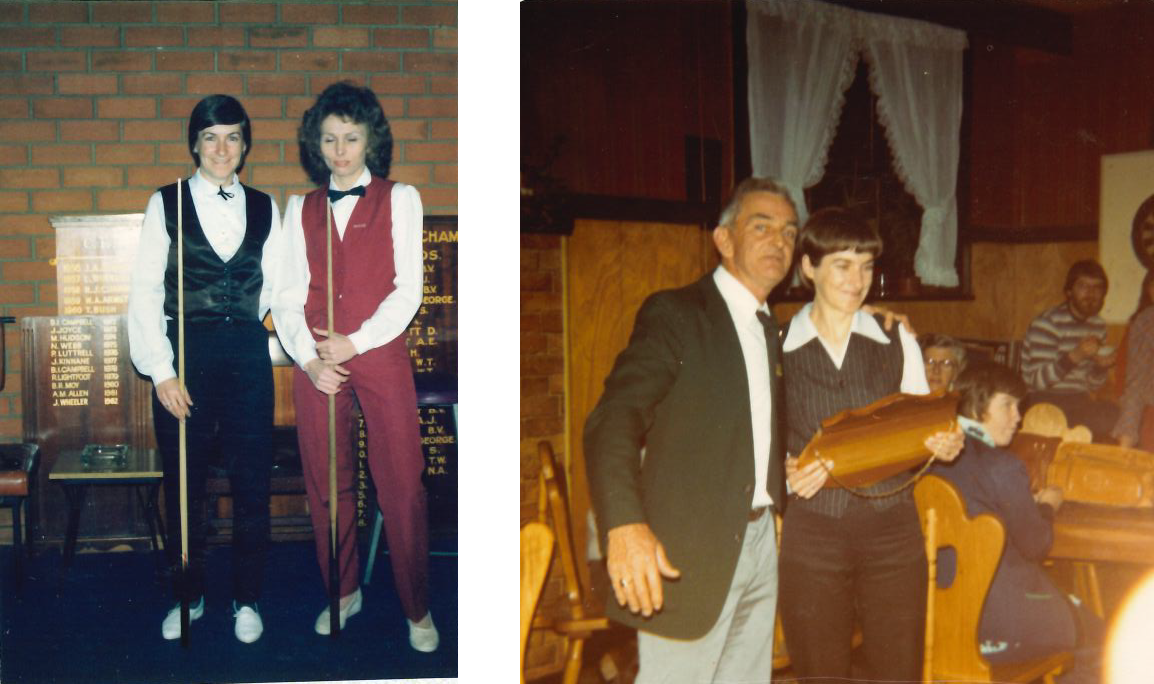 Pam Robertson is currently a resident at Regis Tasmania Eastern Shore. Join us as we dive into her past as a professional snooker player.

Pam’s been a resident at our Home in Tasmania for almost ten years and our team have got to know her extremely well, understanding her likes and dislikes, hobbies and interests. Her favourite activity is Music Memories, she loves to have a sleep in in the mornings, and she’s most proud of her snooker career, the building of her own house and having some of her short stories published.

With someone with such a distinguished career, we wanted to find out how Pam got into the game and how her career progressed over the years as a professional snooker player.

“When I was in my early 30’s, I developed an interest in snooker. We bought a table and built a snooker room out the back. My mum, my sister and some of my brothers came to visit most weekends and we had a great time as we enjoyed listening to music, chatting, and playing snooker. My interest in the game led me to playing competitive snooker and this became a life-long activity for me. 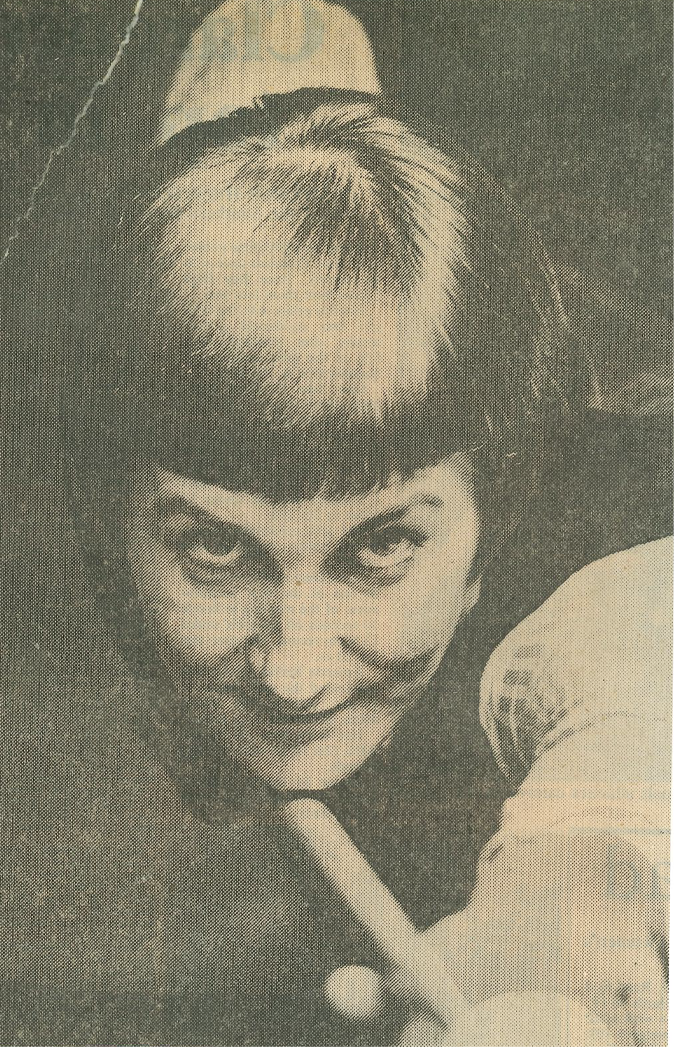 I played snooker and eight ball for about 30 years, winning my final Tasmanian Championship in 2008. In that time, I won many Championships and had the privilege of representing Tasmania in the National Championships on many occasions. I was part of a team that saw the men of Tasmania reluctantly allow women into their clubs and we enjoyed the astonishment on their faced when they realised we could actually play. Snooker gave me countless opportunities to excel and I really enjoyed the challenge.”

Tasmanian media has followed Pam throughout her career, reporting on her Championship titles and cliffhanger games. Here are some of the commentaries made on her career.

“The best thing that could be said about the Pam Robertson, Ronnell Brady Tasmanian women’s snooker title yesterday was that those who missed the match did themselves a disservice. Both players staged a magnificent contest, culminating in the defending champion Robertson winning a cliffhanger five frames to four.”

“Robertson runs hot in the games that count.” 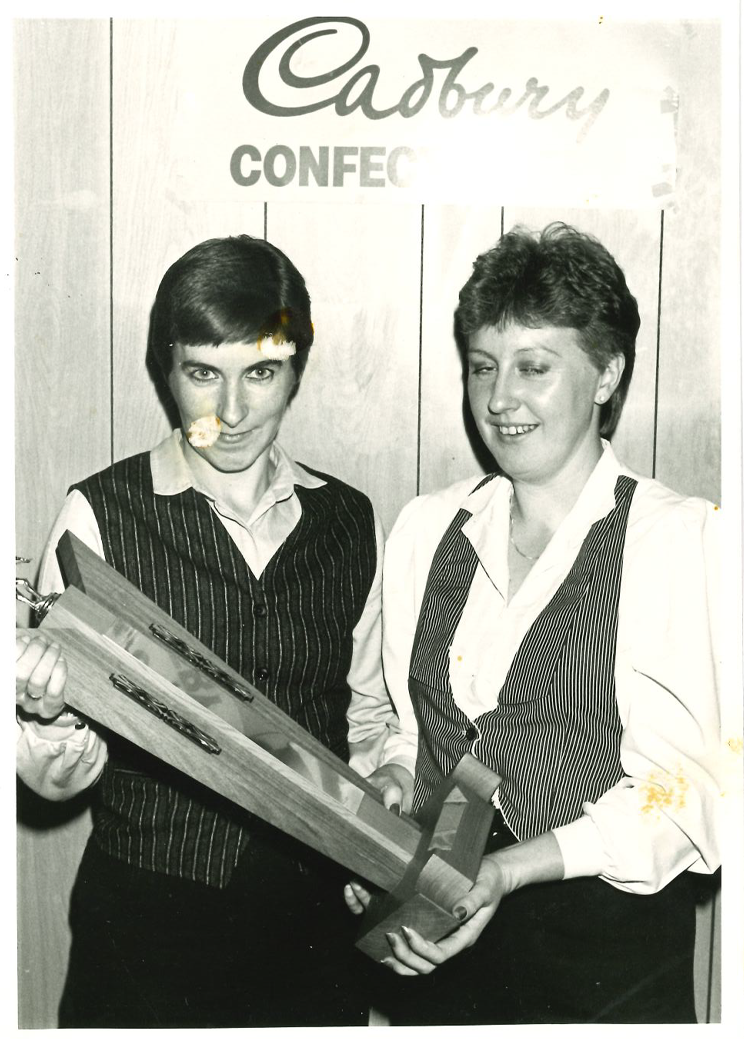