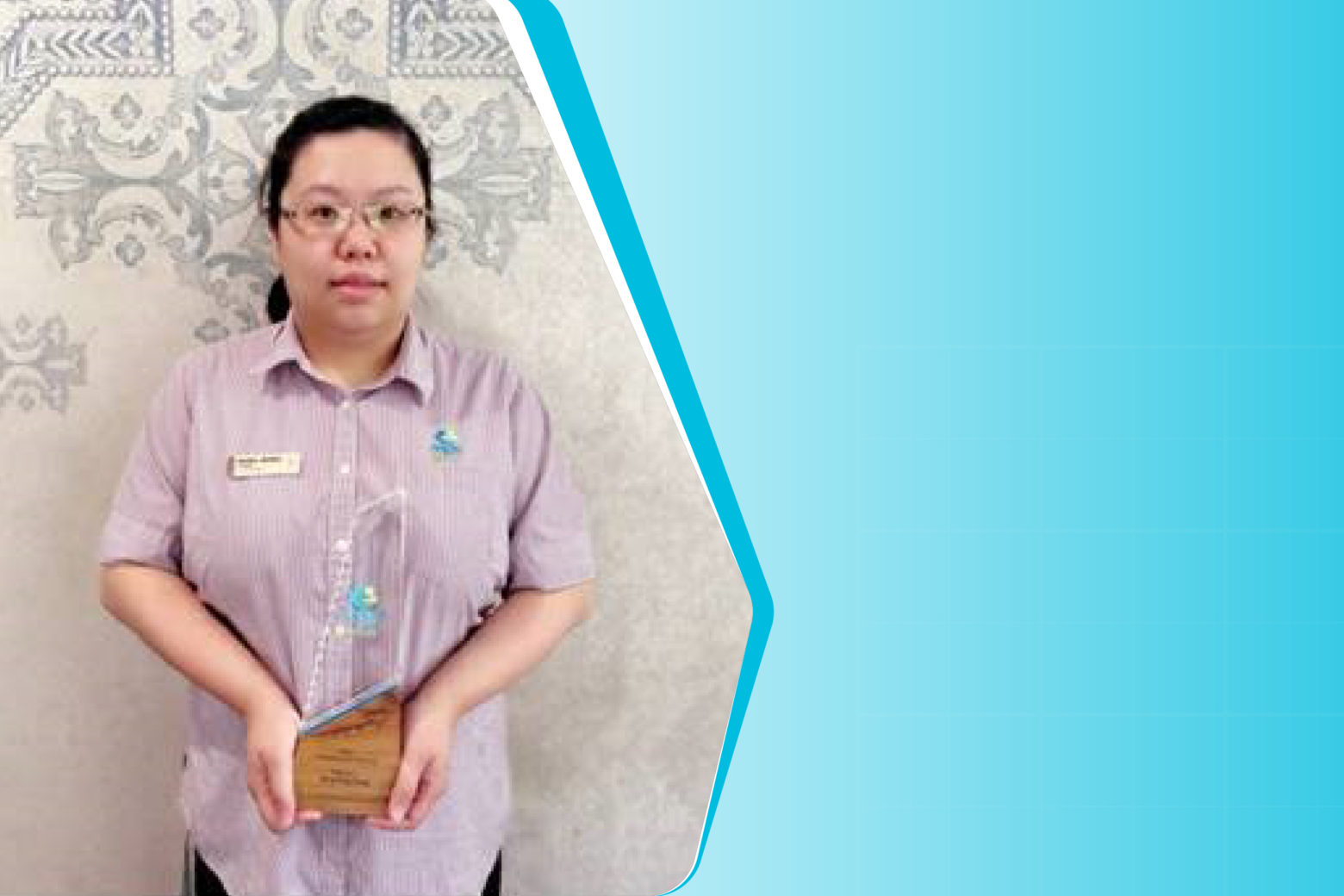 Meet Ming Ming Tiong, Clinical Care Manager, Regis employee of 15 years, and winner of the 2021 Clinical Care Excellence award! Having relocated from her home country of Malaysia in 2006, Ming Ming accepted her first role in Australia with Regis, and never looked back. While studying to be a registered nurse, she joined the organisation as a Personal Care Assistant, and seven years later, accepted the role of Clinical Care Manager at Regis Burnside.

Ming Ming feels rewarded and fulfilled by serving the older generation. She grew up in Malaysia and learned so much about life in Australia from the residents. She describes the knowledge she has gained as “priceless”. “Our residents come from diverse backgrounds, so we learn different languages and ways of living. I appreciate the knowledge I gain from our residents, and in return, they feel valued by sharing their knowledge.”

In her role as Clinical Care Manager, she is challenged, rewarded and grateful for the miracles she witnesses. “We had a resident join our Home after leaving hospital. This person was unable to walk or eat and we were told she is likely to leave our world in about three weeks. After six months of rehabilitation at Regis, she walked out of the Home, arm-in-arm with her husband.”

With emotion in her voice, Ming Ming shared another memory that will last a lifetime. “A resident was bed-bound after arriving at the Home from hospital. He was diagnosed with Parkinson’s disease. After 12 months of receiving care, he started walking and assisting himself – the family was overjoyed, and his wife comes in every day and occasionally they go out for meals.”

Ming Ming feels grateful for the connections she has developed with families of the residents she serves. “In a recent experience, I was looking after a resident with a disability who passed away just before Christmas. She came to Regis Burnside around eight years ago. Her family lived interstate. When I called to notify the family of her passing, they said that even though they were far away, they knew their sister was being cared for. I felt honoured to hear those words.”

After 15 years of serving residents with compassion and leading her team with grace, Regis said thank you and recognised Ming Ming through the 2021 National Regis Care Awards. When Ming Ming learned of her nomination, she was filled with emotion and tears of joy. She celebrated the announcement in the Home with residents and their families who tuned in through webcam. Ming Ming’s family also joined the event by streaming from Malaysia.

“The Clinical Care Excellence award is not just my win, it’s also the Burnside team. Winning this award would not be possible without my team. Team burnside is doing amazing work with our elderly”, said Ming Ming. 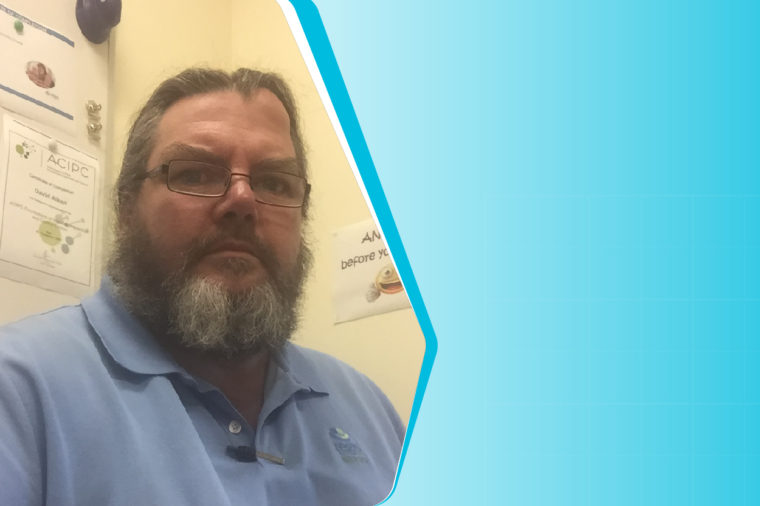