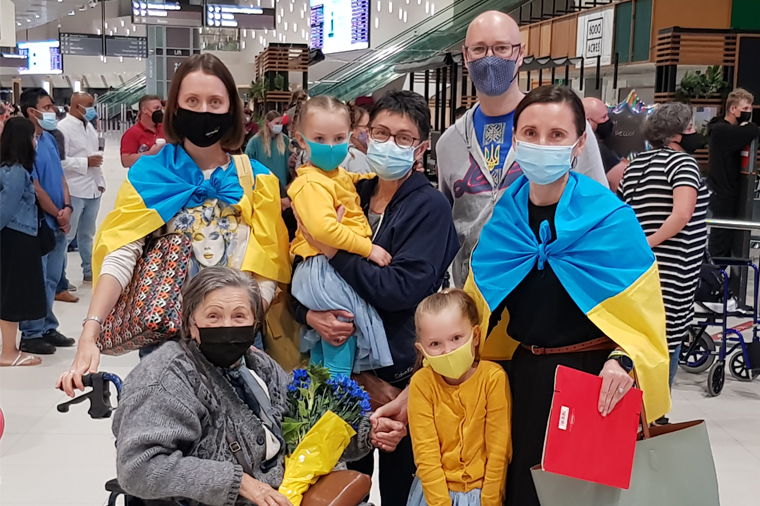 Relief for elderly refugee, thanks to Regis Nedlands

A Ukrainian refugee and widow who turns 90 years old next month has found safety in Western Australia and also a new home, thanks to Regis Nedlands.

Tamara Plastovets arrived in Perth on 17 April with her daughter, Olena, in a journey that saw the octogenarian leave her home country for the first time to seek protection in Australia with her two granddaughters and their families, who have lived in WA for over a decade. 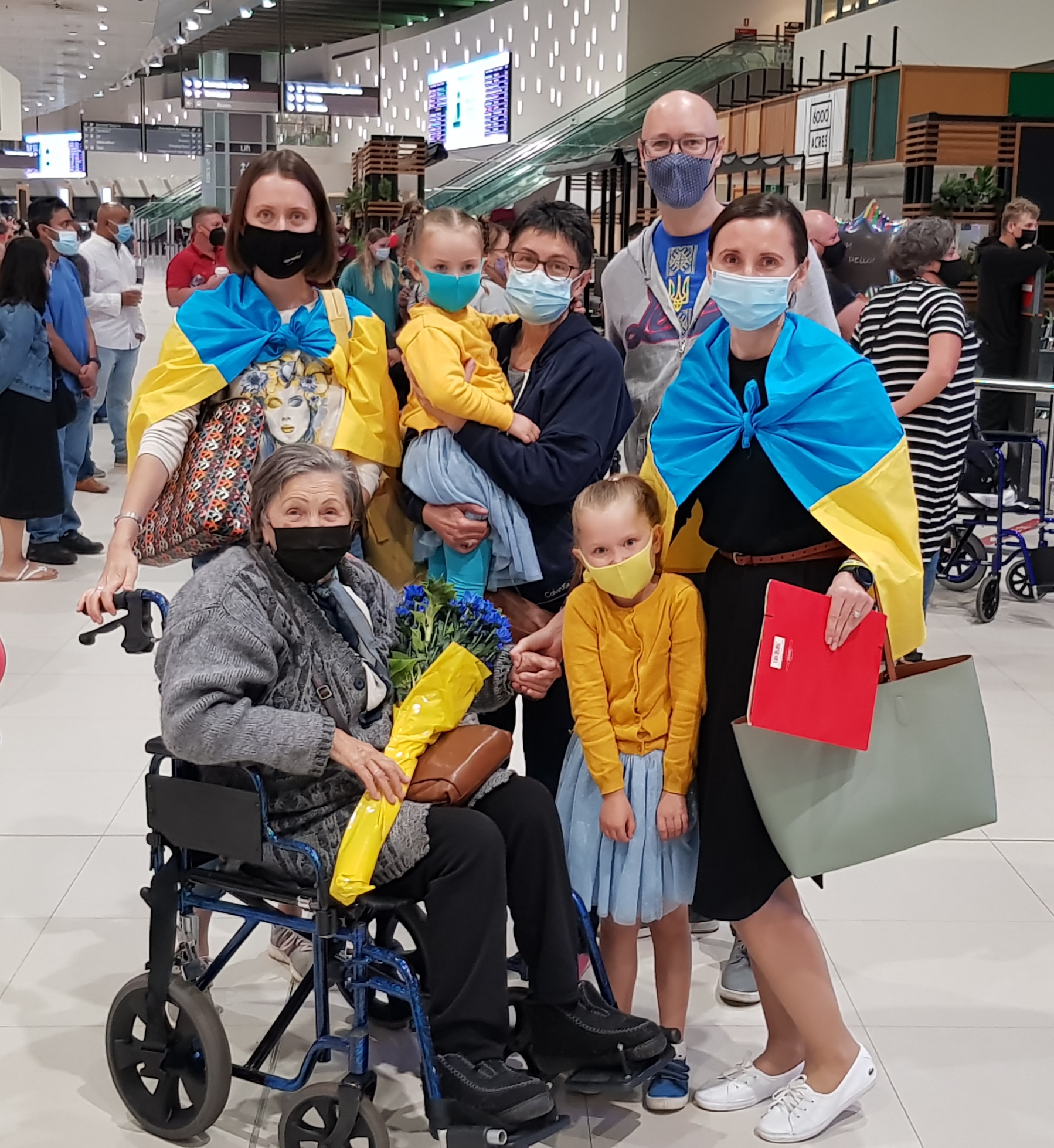 And whilst enormously relieved to reach safety, many questions remained about where Tamara could live, given she was temporarily staying with her granddaughter and her husband, along with her daughter, in a small apartment in Perth’s CBD.

But following a meeting with the local Ukrainian association, Nedlands Mayor Fiona Argyle, and the Ukrainian ambassador to Australia, Vasyl Myroshnychenko, who visited Perth last month to discuss the support needed for Ukrainian refugees arriving ‘down under’, Tamara’s plight was raised, and aged care provider Regis Nedlands was contacted.

As a result, Tamara will move into her own room at the purpose-built, contemporary aged care home this week.

Olena Yukhymets, Tamara’s granddaughter, says Regis’ offer of help felt like a dream come true to the family, which is still extremely concerned about loved ones left behind in Ukraine.

“It just feels like a miracle to have found our grandmother somewhere to live after such a stressful and traumatic experience, and the fact that it is so lovely and so close to mine and my sister’s home is truly wonderful,” she says.

“When war started in February my mother and grandmother had no intention of leaving Ukraine; when the air raid sirens went off during the night they’d go down to the basement, though my grandmother was too frail to walk down the stairs and it was just too cold down there for her.

“After they had no choice but to flee to Poland, we were so grateful that the Australian government granted them a visa, and then to receive this offer of a real sanctuary for my grandmother here in Perth is just incredible. Regis Nedlands looks just like a five-star hotel and not like how we imagined an aged care home to look at all, everyone we’ve dealt with there has been so helpful and kind.”

“Tamara has experienced an enormous amount of pain and upheaval in her life, and we hope our Home will be able to provide her with the safety, security and support that she deserves,” says Dr Mellors.

“We look forward to celebrating Tamara’s 90th birthday at the Home next month alongside her family and new friends.”

Tamara has requested an English dictionary from her family and is keen to take English classes. Regis is also set to engage with local volunteers who speak Ukrainian, and who can spend time conversing with Tamara.